Never stay idle during this conference combined with dynamic workshops led by athlete and speaker Patrick Lussier.
Each new conference is adapted to your team’s reality.

We receive your request

Whether by form or over the phone, the Outeractive team gathers the information needed to understand your project.

We consult our team

Your request is presented to our team of experts and analyzed in detail to establish a plan and to tailor activities that meet your needs and expectations.

We present our plan and activities

We will contact you as soon as possible to present our plan and activities.

Fill out the form below, we will contact you as soon as possible!

Boost your troops with a conference-workshop given in an impeccable English or French by Patrick Lussier, speaker and accomplished athlete.

Through his adventurous stories as member of various elite sports teams, Patrick will show that common objectives can only be atteined through cohesion and mutual aid. Follow this multi-talented athlete and understand the power of teams. Learn to put acquired tools in practice through various unique challenges. 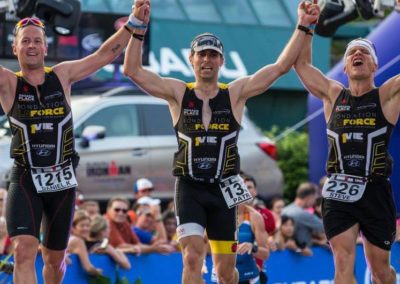 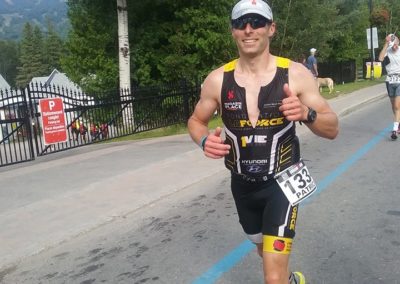 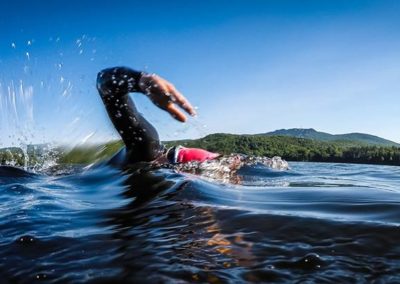 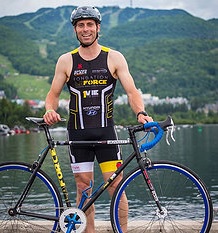 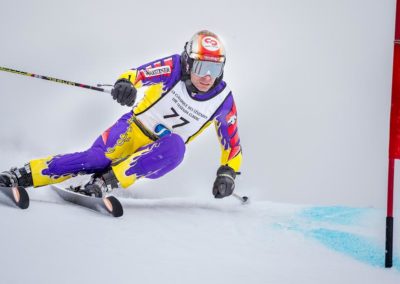 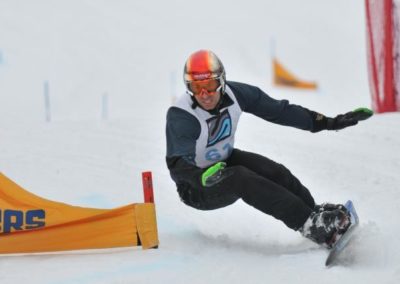 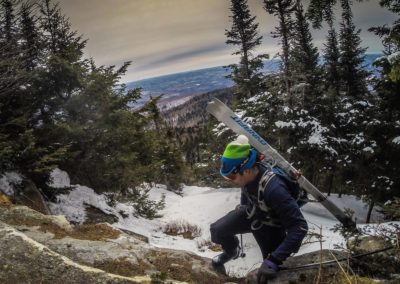 Discover our other services 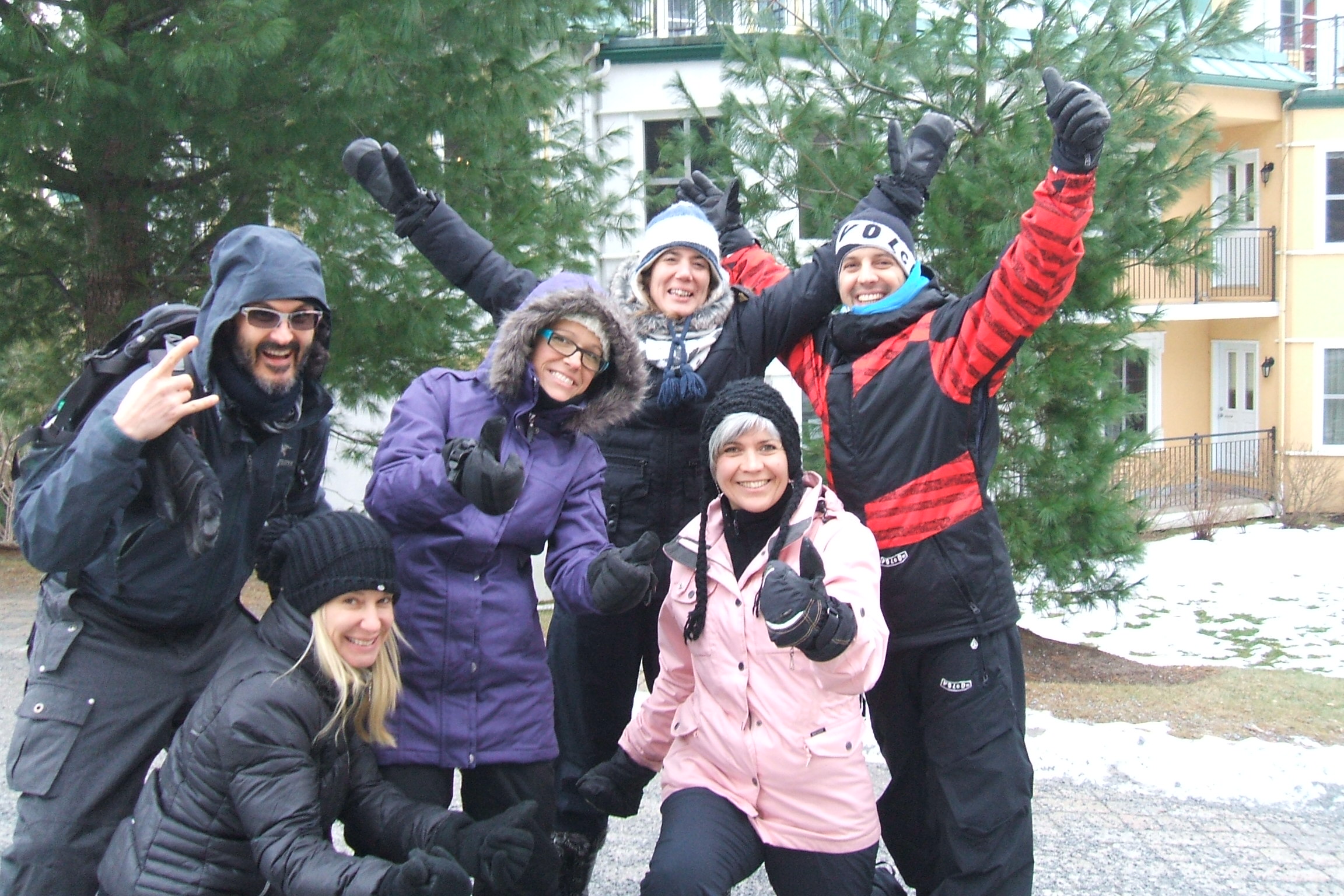 Rally and Team Missions
Challenge us in creating a rally with various team games or challenges. 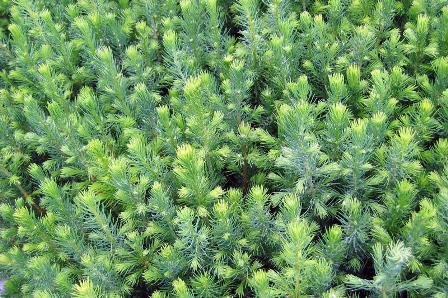 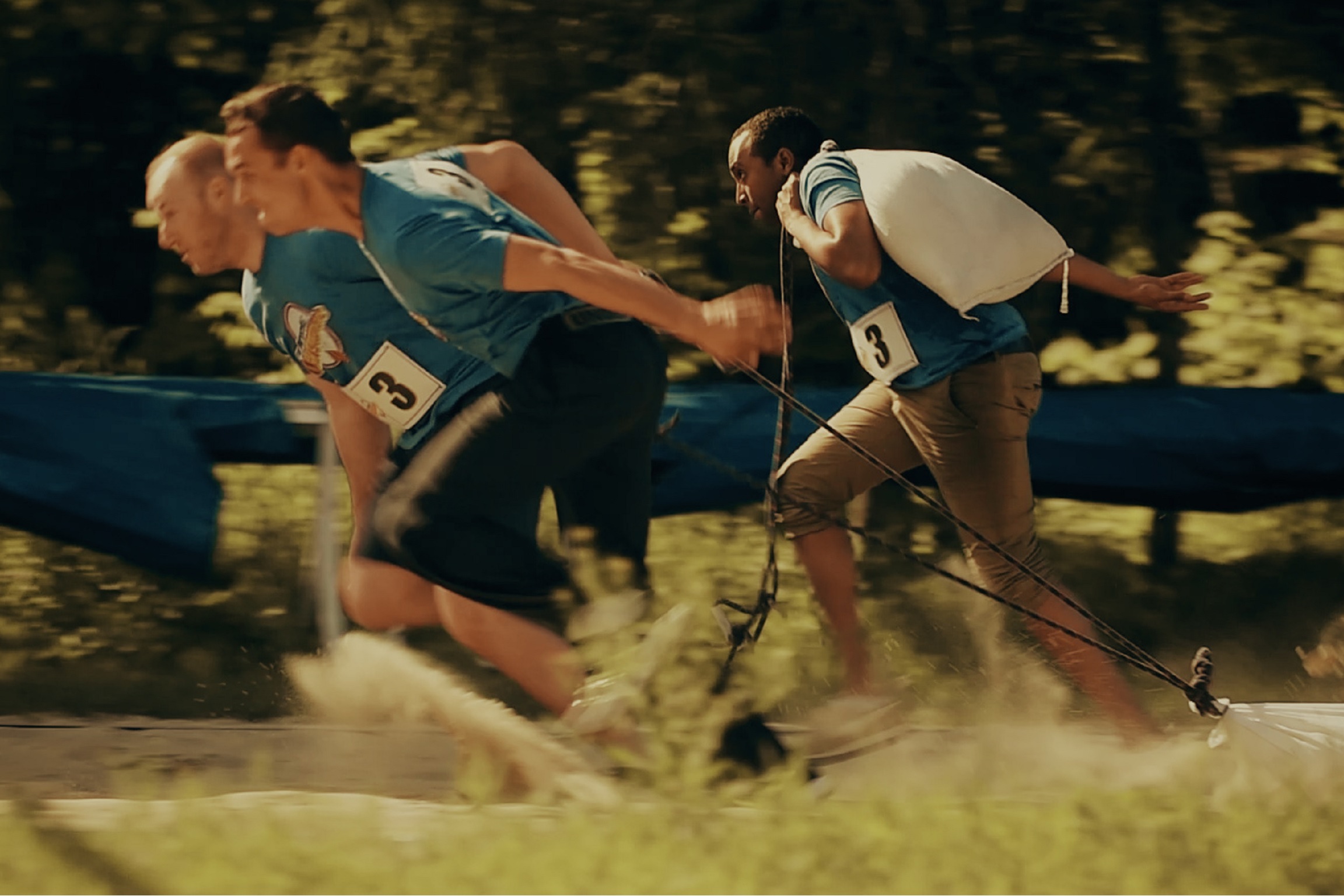 Energetic sporting adventure all year round! 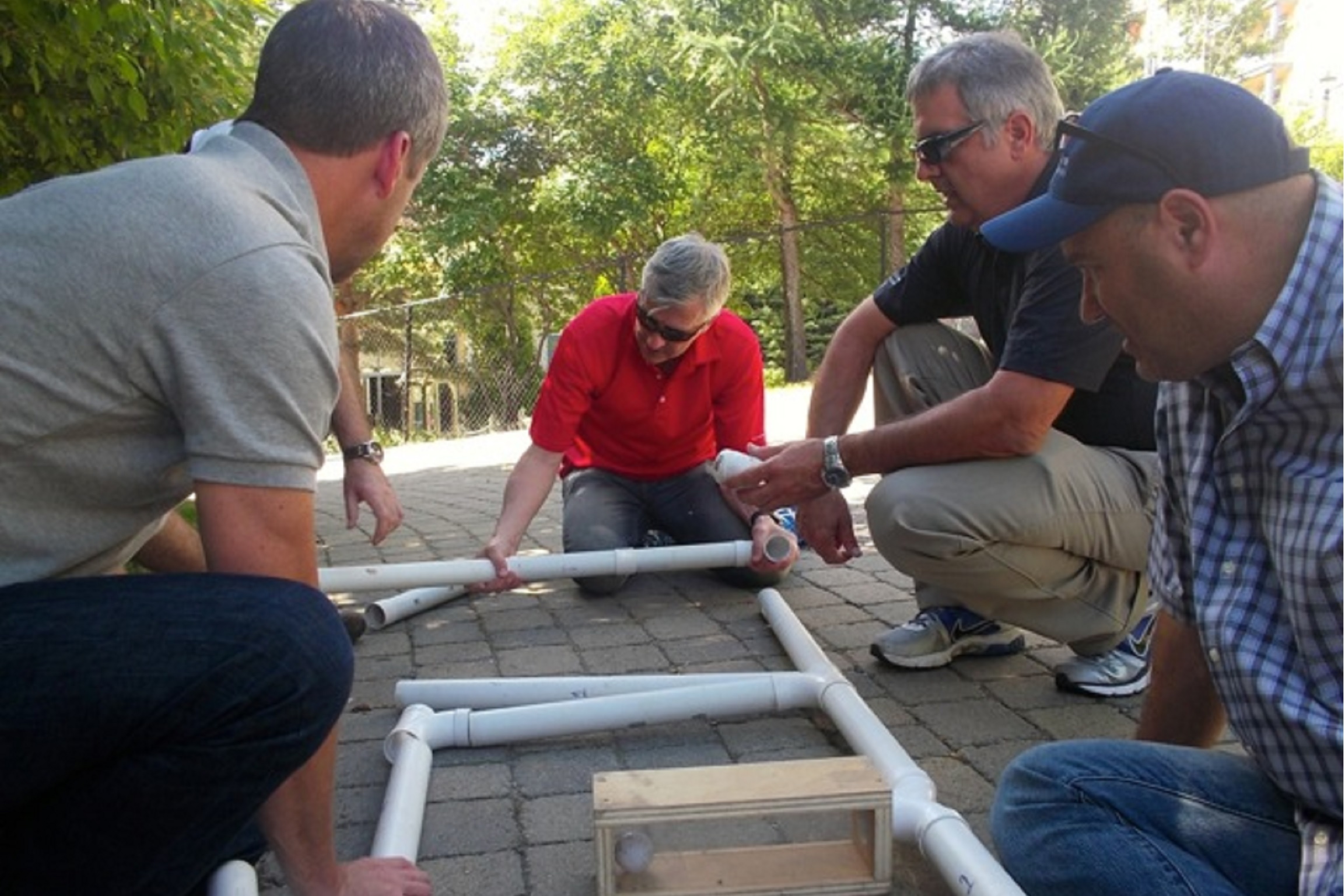 Human resources expertise
We work with a team of Human Resources specialists and licensed trainers to address specific problems within your team or work on team relations.